Who are Trattoria Enzo & Piero…The tradition continues today by Enzo grandchildren, Aldo the chef, Francesco and Simone in the room, alongside his father Massimo

Who are Trattoria Enzo & Piero

Not long after the two friends joined Max (son of Enzo). They shared a love of traditional Tuscan and their sociability has made that the local became a meeting place where people could feel more at home.
The story of Enzo starts as head nurse the restaurant of Florence, where, thanks to his passion and demonstrated competence draws on himself the sympathy and esteem of leading politicians.
All of this is carried on today by his nephews Enzo , the chef Aldo and Francesca in the room, with his father Max, who continue to create dishes the old fashioned way Fiorentina in the simplicity of the recipes and genuineness the ingredients and see to the cozy and traditional setting.
Marzocchi family, surrounded by a well established team and part of the same family, it makes the heart of this place continue to beat, with their attention to detail and commitment to excellence mark to make it protagonist.

Who are Trattoria Enzo & Piero

A gourmet referencein the center of Florence!

Who are Trattoria Enzo & Piero the entrance

When, years later finds with his partner Piero a trattoria in Florence’s historic center, many of the customers follow Enzo in his new venture, by the restaurant Enzo e Piero a gastronomic point of reference that continues today.

Located near the station near the Central Market , offers a familiar and welcoming environment to not only treat the kitchen managers directly serve at the tables.

It has inner room suitable for small groups for lunches and private dinners. Large assortment of classic Tuscan wines that accompany the typical dishes of the region prepared in a simple and homely (closed on Sundays). The century old Enzo e Piero, in the popular Via Faenza, is the custodian of an avid tuscanity that does not yield a millimeter to a new one that often comes with vulgar clothes of bad taste …

Some more news : The history of Trattoria Enzo e Piero began in 1931, when Grandini Emilio opened a tavern, to which he gave his name, with pouring wine, involving his wife who looked after the kitchen with great success. The family ran the Grandini restaurant until 1971, the year in which the Enzo and Piero took over and changed its name to Trattoria Enzo e Piero, thus initiating a story that continues today. Before detecting Enzo Marzocchi trattoria was working in the dining room and ran the bar inside the research center of the CISL of Florence. Enzo already in 1951 worked with the same tasks in the first ICFTU study center opened in the center of Florence, then moved in 1953 in the current study center in San Domenico di Fiesole. In practice Enzo was part of the history of the Cisl Study Center from 1951 to 1971. During this period he saw Enzo go very important men in trade union life and Italian politics and all those who knew him remember him with much sympathy and affection. In recent years he met Enzo work colleague Piero, Rare; together in 1971 they decide to embark on the entrepreneurial route and identified the Trattoria Grandini which soon became a landmark and refreshment. 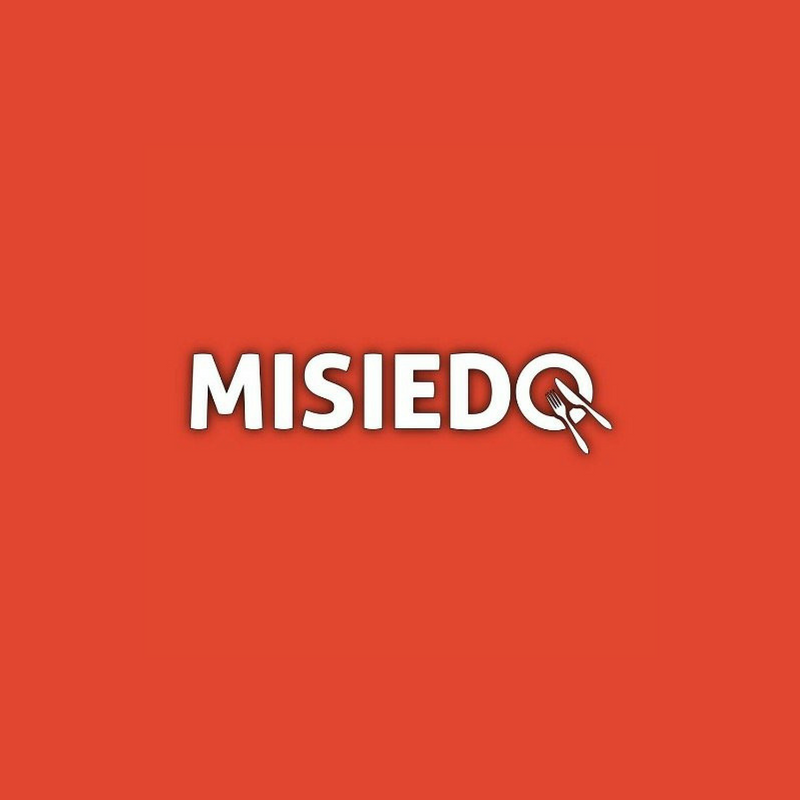 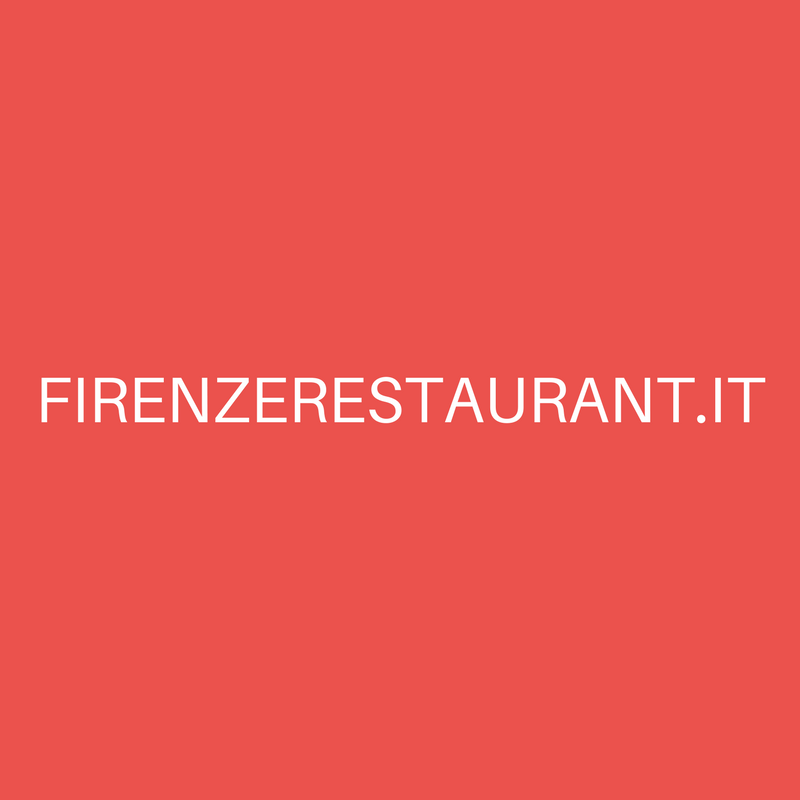 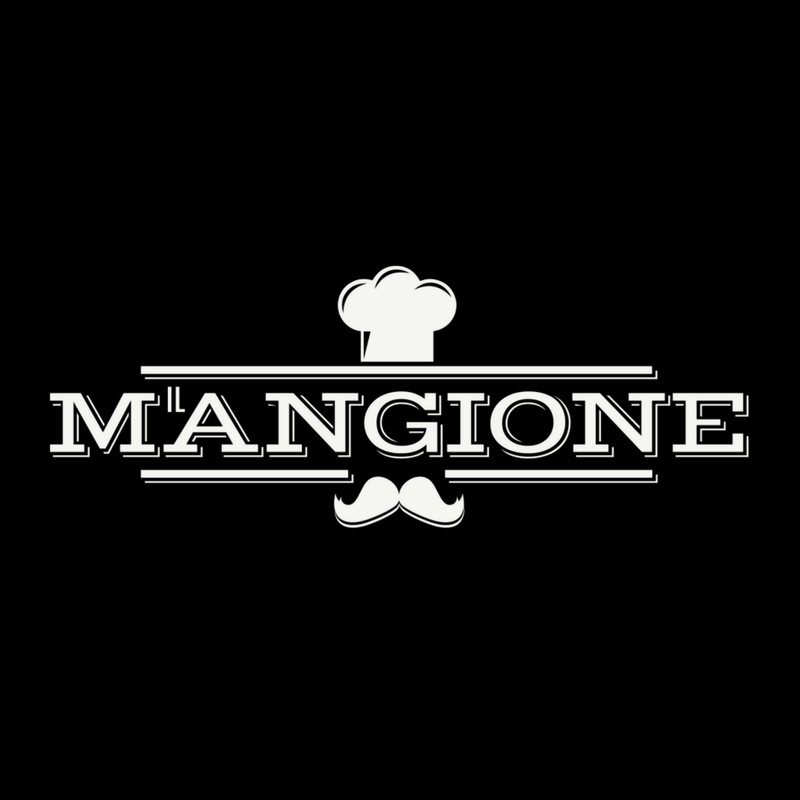